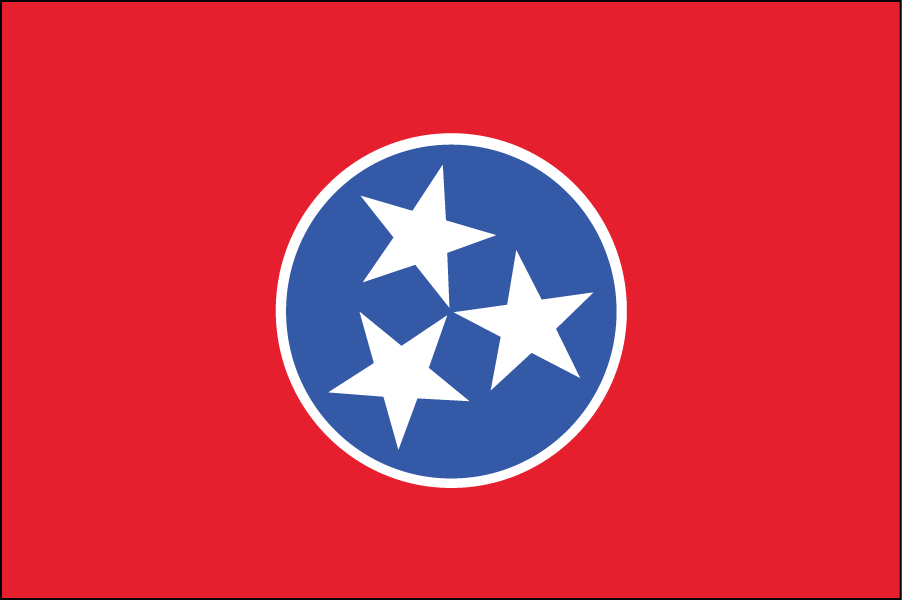 Tennessee Individual Health Insurance options in 2015 On and Off Exchange

There are two different markets in the health insurance marketplace that we refer to in order to easily differentiate: On Exchange and Off Exchange. On Exchange is for individuals that qualify for advanced premium tax credits or subsidies (tax credits are available from 100% of the federal poverty level to 400% of the federal poverty level; that’s roughly $12,000 in monthly income for an individual to $94,000 for a family of four). Off Exchange is for individuals that do not qualify for advanced premium tax credits. There are different carriers that decide to compete only off exchange, while some compete in both.

In Tennessee, there were 5 carriers that competed On Exchange for 2015. Blue Cross Blue Shield of Tennessee, Community Health Alliance, Cigna, Assurant, and Humana. Let’s start discussing the different carriers by rate for the silver level plan (plan with most enrollments and most popular plan among consumers).

Community Health Alliance was the lowest cost silver plan this year. Community Health Alliance is a government co-op created by the Affordable Care Act to provide affordable health insurance plans on the marketplace. They offered two networks: Select, a smaller regional network only available in Nashville and Memphis areas, and Choice, the bigger network available throughout the state of Tennessee. While both of the networks are smaller than Blue Cross Blue Shield of Tennessee’s S network, they are very similar to Blue Cross Blue Shield of Tennessee’s E network. For a provider directory of Community Health Alliance’s network click here. This will help you get a good understanding of what providers are covered under their plans.

Humana was the third lowest cost plan this year. It is a PPO network so there is a wide array of providers in network. To view doctors in the Humana network click here.

Humana was not in all 7 regions of Tennessee. For example, they were not offered on exchange in region 3 or the Chattanooga Area, but they did offer plans in the Knoxville area. In Knoxville, Humana was very competitive on exchange. They were available off exchange, but we will get to off exchange carriers in a little while.

Assurant was the most expensive option on exchange this year and offered their PPO network plan. This is a very broad network in the State of Tennessee. We did not enroll many people on exchange with Assurant, but sold several of their plans off exchange. Unfortunately, Assurant will not offer plans on or off exchange next year as they have decided to close their operations effective 12/31/2015.

Cigna on exchange was very close from a rate standpoint as Assurant… Way too expensive. They offered their PPO network which is one of the largest networks in the country. We signed up very few with Cigna on exchange. If you want to look at their provider directory, click here.
Off Exchange

Carriers that were available off exchange in Tennessee were Aetna, Blue Cross Blue Shield of Tennessee, Cigna, Humana, Community Health Alliance, and United Healthcare. PPO networks were available for all plans just like on exchange plans. In order of lowest rate to highest rate, it goes: Community Health Alliance, Tennessee, Humana, Cigna, United Healthcare, and Aetna. The difference in price between health plans is closer Off exchange than On Exchange. With all of these options available Off Exchange, it leaves the consumer with hundreds of plan options to choose from in the state of Tennessee.
2016 Predictions