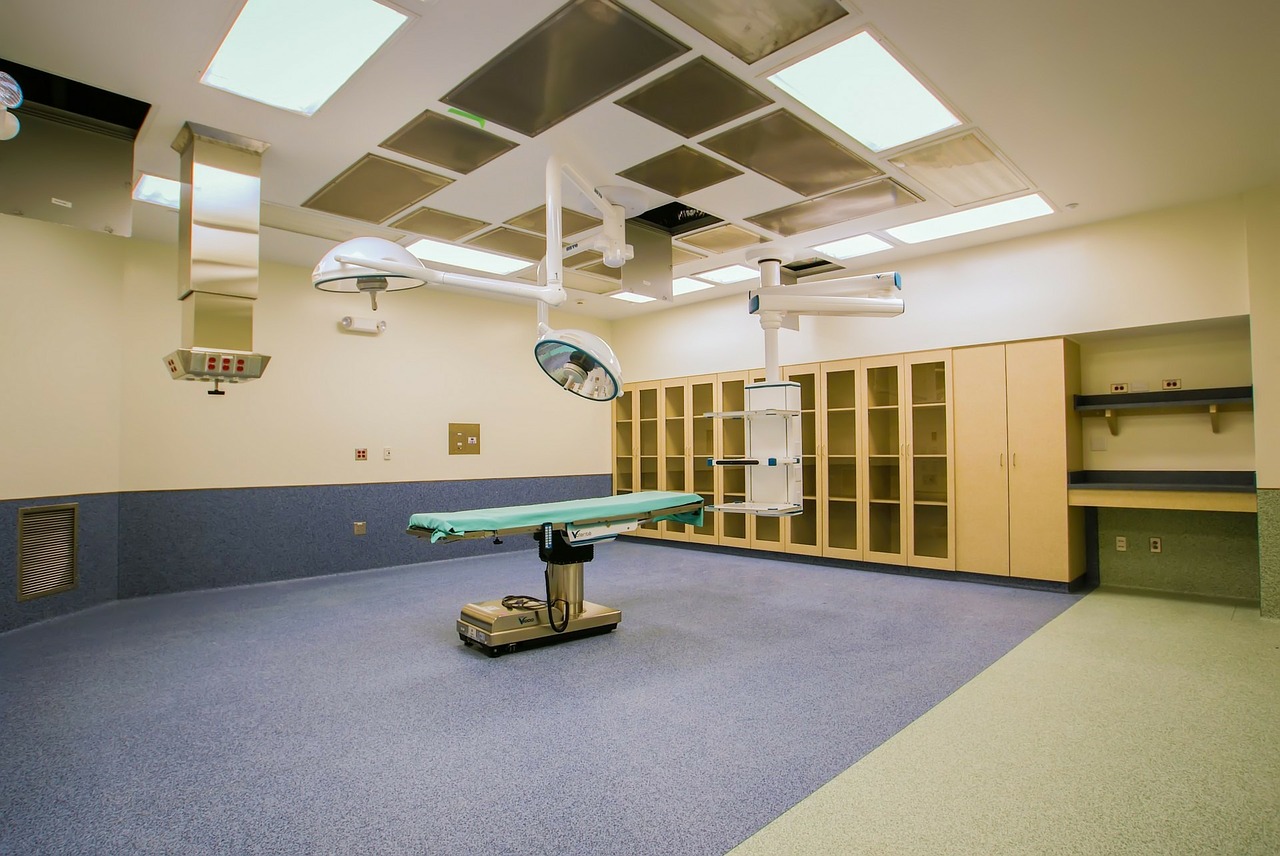 I reaped the benefits of universal health care in my lifetime.

I spent time in France working as an English Teaching Assistant. During my eight month tenure, I was a government employee, and I had access to universal health care. Granted, I did not receive my health insurance card until month 6, but once I received the card, I could swipe the card, and my prescriptions were FREE. Doctor visits featured copays that were always affordable.

Even before I received the card in the mail, health care costs were quite inexpensive. Prescriptions were 10 Euros ($11), and doctor visits were 23 Euros ($26). I realize that I am young and healthy, and my costs are not representative of much of the population’s medical costs. Still, it blows my mind that health care in France is this cheap WITHOUT health insurance. All citizens have affordable access to the most basic medical services.

Sanders aims to establish a single payer health insurance system. It is not exactly the same as France’s system. However, it will make health insurance more affordable. It is a benevolent move with many caveats.

No one likes to pay more income taxes. The more affluent individuals and families are the losers in this deal. I expect these families to fight the single payer system.

Those families earning between $250k and $500k can expect a 37 percent income tax rate. This completely changes the current estimated tax brackets for families in this income range. This will benefit those currently earning $415k and above with lower income taxes, but those making $200k and above will pay higher taxes.

More affluent families will no doubt experience higher taxes. For example, families earning in excess of $10 million would owe 52 percent of annual earnings to fund Sanders’ single payer System. Those families pay close to 40 percent in income taxes in 2016.

Many will argue that a Single-Payer system is inefficient

Anyone could make this argument. The United Kingdom is one of the countries on the list of countries with a single payer health system. In 2011, the director of Great Britain’s National Health Service died after a surgery she needed was cancelled four times. This follow-up surgery was “abandoned” according to the article.

Believe it or not, we institute many single-payer health systems in the United States. Have you ever heard of the Veteran’s Affairs or the VA? This is where veterans go to receive free healthcare. In late 2014, at least 40 veterans died waiting to see a doctor. This figure is part of a 1400 to 1600 total patients forced to wait months to see doctors in a Phoenix hospital.

It is instances like these that raise red flags in instituting a single payer system. This is not to say that all single payer systems make tragic mistakes such as these. However, the patient-doctor experience might get a little more complicated if the government gets involved.

In 2009, the idea of a public option was thrown around in Congress. This meant that the government would establish a health insurance program, and consumers would buy government insurance through the Health Insurance Marketplace.

This seemed like a great plan. An article from the HealthAffairs blog says that both moderate Democrats and Republicans opposed the bill. It seems that many were uncomfortable with more government involvement in health care. Thus, the bill was scrapped.

Philip Strang is a copywriter for American Exchange. He enjoys writing blog posts pertaining to the Affordable Care Act.