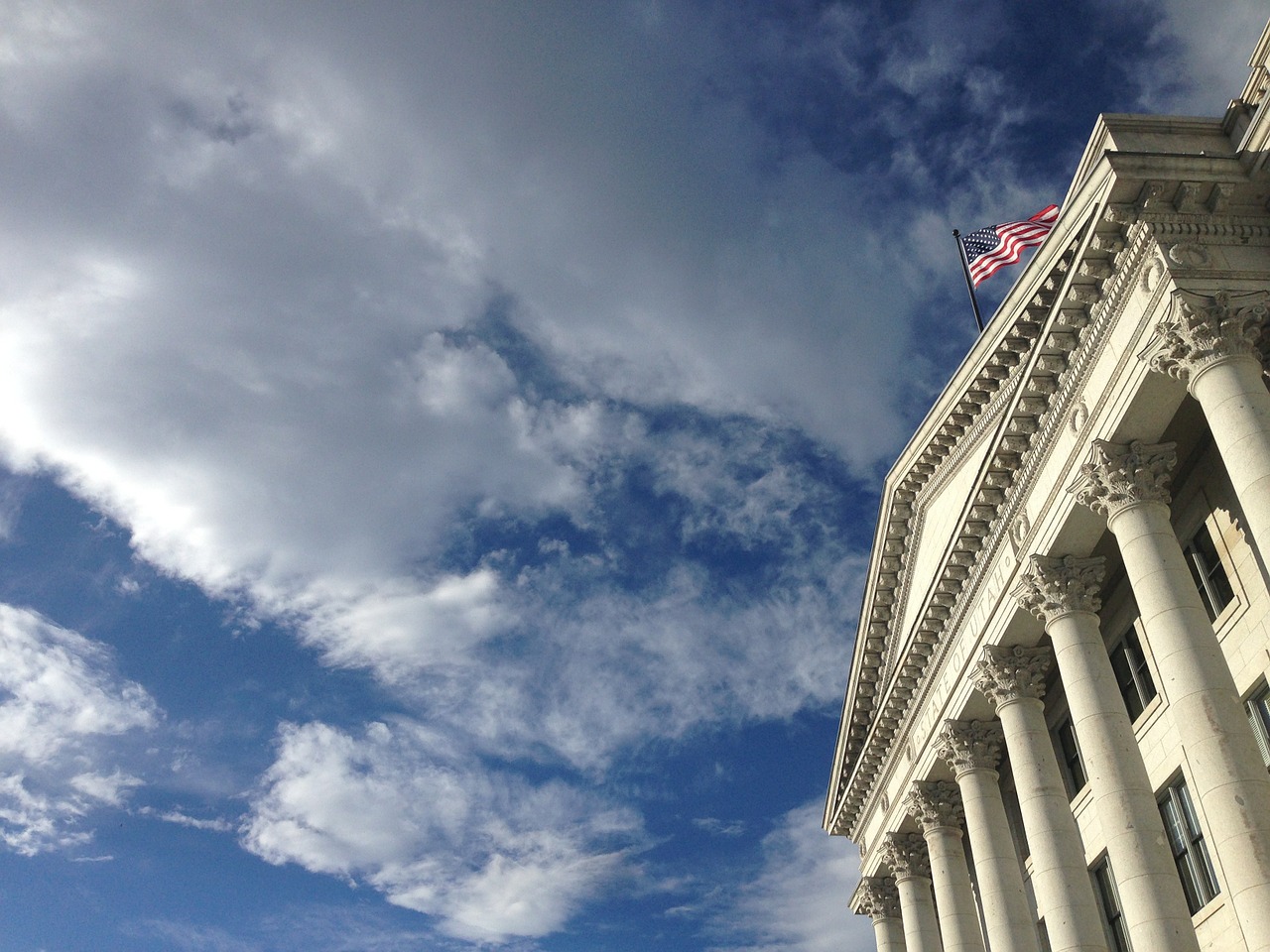 “So-and-so state did not vote against Medicaid expansion because it has a Republican governor.”

This is a base hypothesis explaining why some states refuse to expand Medicaid. It is easy to point a finger and make this assumption.

Nineteen states have yet to expand Medicaid. Seventeen out of these 19 states have Republican governors.

On the contrary, 14 of the states that have expanded Medicaid have a Republican governor. John Kasich and Chris Christie are respectively the governors of Ohio and New Jersey. Their states voted to expand Medicaid.

A Republican governor can be a factor to stop the spread of Medicaid in the “holdout states.” But it isn’t everything.

All state legal systems contain a Judicial, Executive and Legislative Branch. The Legislative Branch consists of the House of Representatives and the Senate, and the members of both houses draft and vote on bills. If a majority of members vote “yay” on a bill, then a bill moves on to the governor for his approval.

Once the governor signs the bill, then the bill becomes law. A governor can strike down bills by using his power to veto. If a governor strikes down a law, the state congress can still move to make a bill become law with a two-thirds majority vote of both houses.

An example of the legislative-executive Medicaid expansion struggle

Bill Haslam is the Republican governor of Tennessee. He introduced Insure Tennessee to appease both political factions in the Tennessee General Assembly in 2015.

He pleased Democrats in the state by voting to expand Medicaid with the help of federal aid under the ACA. Republicans were generally against the expansion of Medicaid at the time.

Haslam took this into consideration, and he proposed an alternative plan to federal Medicaid expansion. He promised Republicans that Insure Tennessee would not cost taxpayers additional money. In addition, cost-controlling and incentive-driven measures were put in place to improve the quality of care of the Medicaid population.

Over 200,000 Tennesseans–who could not otherwise afford health care–would have had access to health care.

The proposal didn’t even make it to either floor for a vote.

Haslam tried to expand Medicaid with the best interests of both political factions in mind. In the end, it was not enough.

Why are some states on the fence about Medicaid expansion?

Medicaid expansion is a large economic opportunity for states. States who choose to expand Medicaid can do so with 100% federal funding until the end of 2016. Federal dollars will continue to fund 90 percent of Medicaid expansions until 2020.

Georgia is looking to expand Medicaid following the Arkansas model.

Arkansas decided to expand Medicaid in a unique way. Arkansas residents who qualified for Medicaid weren’t given Medicaid coverage. Instead, the Arkansas legislature used Medicaid expansion funding to buy private health insurance for the poor.

The program paid off. Arkansas watched its uninsured rate decrease by 50% in 2014. Hospitals in the state saved at least $70 million as 233,000 Arkansas residents gained access to health coverage.

Philip Strang never envisioned a career in the health insurance industry before October 2015. He fell in love with the industry instantly, and his goal is to make health insurance simple for you. Feel free to write him at p.strang@americanexchange.com. Comments are encouraged!